Roberta's first litter was years in the planning. We confered with Leslie and Johanna and finally decided to use CH Dichoda's Demavand Sandman as the sire. We had seen him at the National Specialty  and loved his type and temperament. Everything was arranged to ship Roberta to Phyllis Brayton in California for the breeding. The day before she was to fly out, Roberta started vomiting. She had a blockage in her stomache from a swallowed metal ring surrounded by hair. Instead of sending her to California, we took Roberta to the veteranary school at Auburn University. They tried to remove the obstuction endoscopically but ended up having to do surgery. I was so thankful that she had symptoms before we shipped her accross the country! Phyllis was too.

After that near disaster, I was not confortable shipping Roberta long distances away from home to be bred. We decided to breed her to Ichi Ban and had a litter of 8 puppies. We showed two of the pups when they were adolescents, but soon decided that they were not what we wanted in our breeding program. They were neutered and placed in pet homes. All 8 of those puppies still live with members of Jim's family or close friends and are all doing will at age 11. 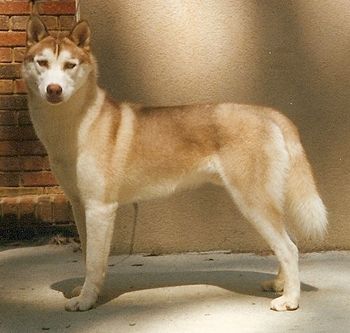 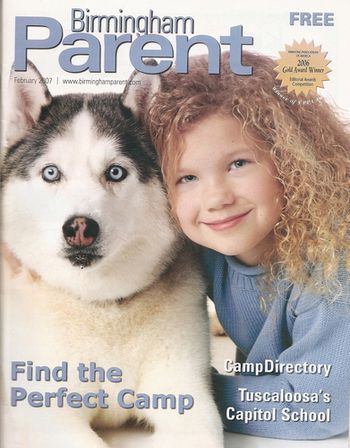 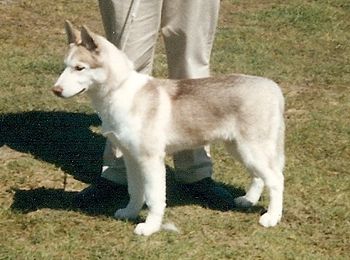 Doxhobbi's Ibn Too as a pup. He now lives in Colorado where he loves to go with his owner on long bike rides 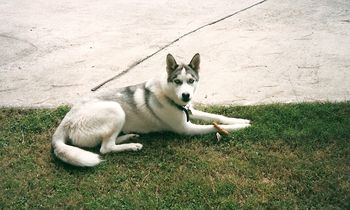 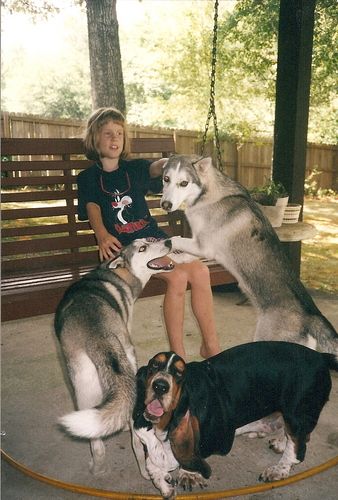 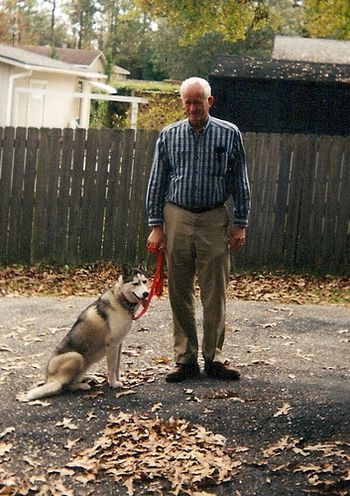