Alexandra Lee Davis - "Alex" 8/31/90
Alex loved to play with the dogs when she was young. She and her friend Jaley Cranford would "show" their stuffed Siberians while Leslie and I trained our puppies. Alex and Jaley took ballet together starting at age three. In fourth grade, Alex switched from ballet to sports and from that time on, had very little time for the dog shows.

For several years Alex played soccer in the spring and fall and basketball in the winter, often playing on a rec. league team and a travel team. In the 8th grade, she gave up soccer for track. High jumping with the varsity track team, she qualified for the state championship meet in 8th, 9th and 10th grade. In 10th grade, after shoulder surgery and rehab for a basketball injury, Alex placed 3rd in the state in the high jump. Her high jump career ended in 11th grade when she tore her ACL for the 2nd time.

Alex played basketball throughout high school, although she spent about as much time in rehab for   injuries as she did on the court. After shoulder surgery in 10th grade and 2 ACL repairs in 11th grade, she had a healthy senior year. The Mountain Brook girls basketball team had a great season, making it to the elite 8 in the state championships.Unable to high jump in her brace, Alex played on Mountain Brook's state champion lacrosse team in the spring.

Although, Alex lost interest in dog shows at an early age, she  volunteered at the humane society throughout her high school career. She also is an excellent student who loves to read. She graduated from  the University of Virginia ( her mother's Alma Mater) in May, 2012 with High Honors and a Distinguished Major in English.

Alex and her friend Jaley, teamed up again at the University of Alabama Law School. They both graduated in May 2015. Alex has spent several years clerking for the 11th Circuit Court in Atlanta and now is clerking for a federal judge in Birmingham. 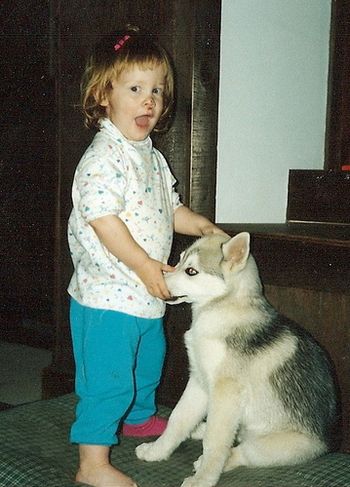 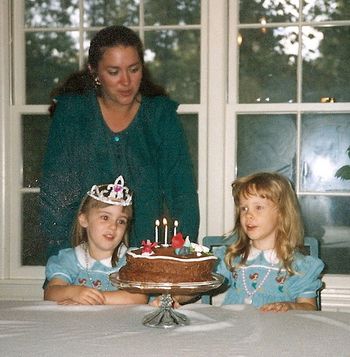 Leslie, Jaley and Alex at a Little Mermaid birthday party 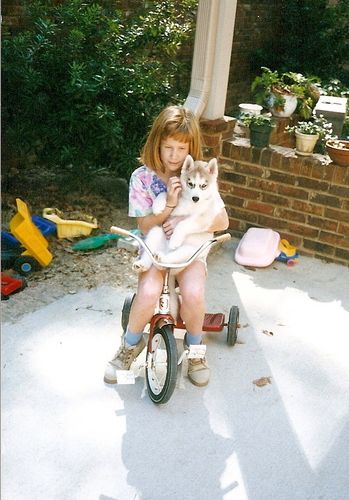 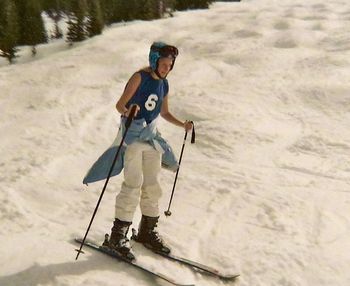 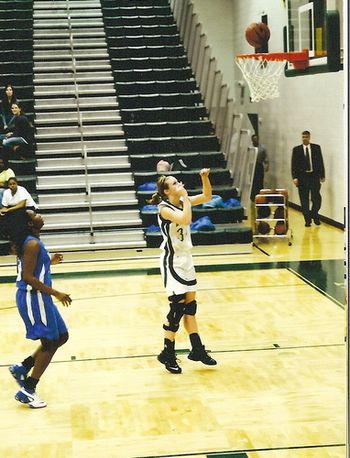 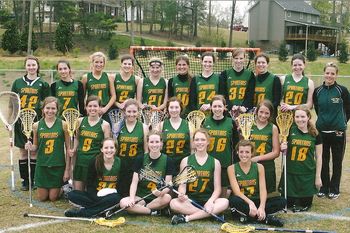 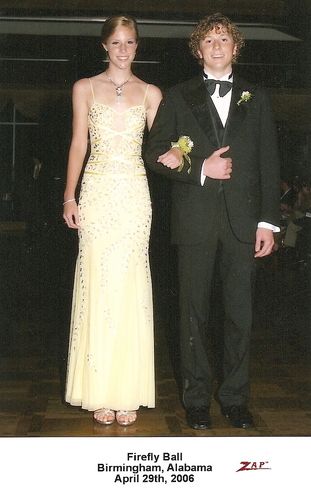 She cleans up pretty well. 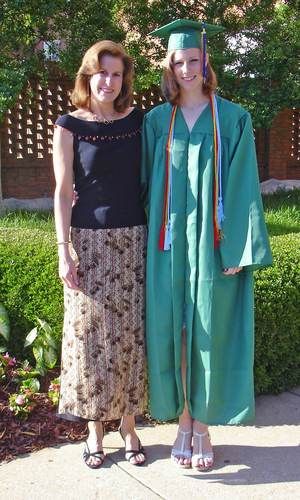 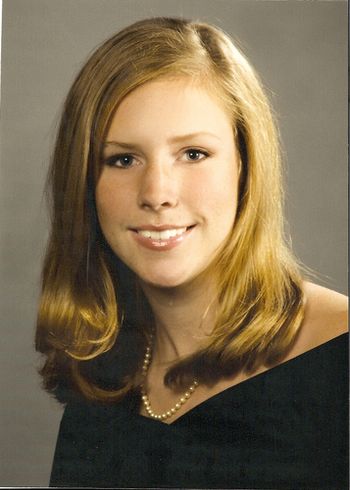 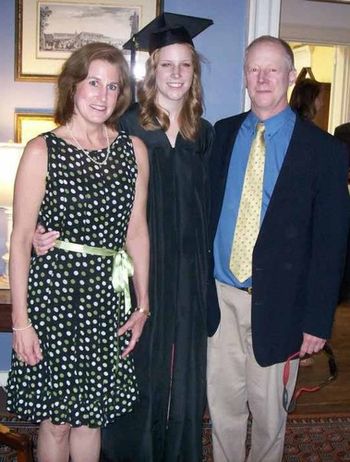 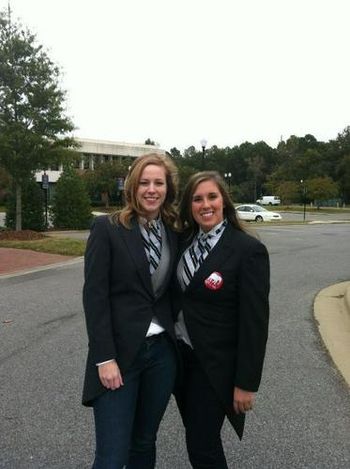 Alex and Jaley U of A Law 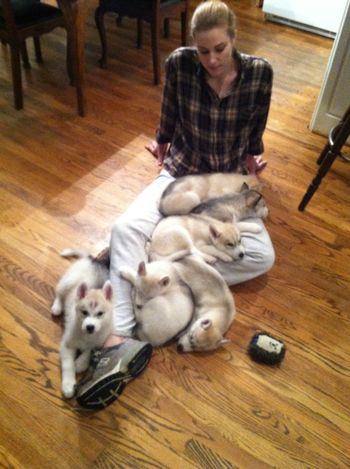 puppies - the best way for a law student to chill out