Paul started playing T-ball at age 4 and soccer and basketball at age 5. After a few years, he dropped soccer to play fall baseball then later dropped fall baseball for football. We had a "one sport per season" rule, but the seasons seemed to overlap and, like his sister, Paul was always on a rec league and a travel team for basketball. He also always found  time for his favorite sport - video games.

The move to Jr High made life a little easier for Jim and I - at least then most practices were immediately after school and car pooling became less of a problem. In high school, Paul followed in his sister's footsteps with multiple injures and lots of rehab time. He dropped basketball in tenth grade to concentrate on football and was a starting offensive tackle on the football team for 3 years. He had knee and shoulder surgery after his junior football season but was able to play his entire senior season. The Spartans lost the quarter final game of the state championship in triple overtime but during the regular season beat cross-town rival, Hoover, for the first time in school history.
Paul had a great senior season! At 6'6" and almost 300lbs, he was recruited by many college programs. We had fun traveling to Stanford, Vanderbilt, Southern Miss, Auburn, Brown and several other universities to see their football programs. Ultimately, after another knee surgery in January of 2012, Paul, on the advice of his orthopedic surgeon, decided not to play college football.
Paul graduated from the University of Alabama with honors and a mechanical engineering degree.
He received a masters degree in Aerospace Engineering Management form Purdue in 2018. We is now working for Lockheed- Martin in Orlando, Florida.

Paul loves to hunt and fish and enjoys coming home to visit at the farm. He also loves to snow ski and we still enjoy yearly family ski trips. 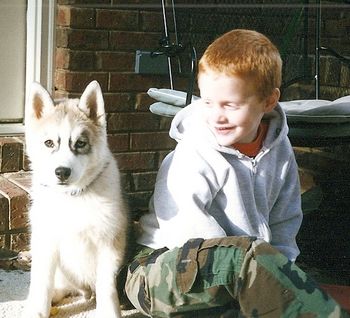 Sometimes it's hard to believe they were ever that small. 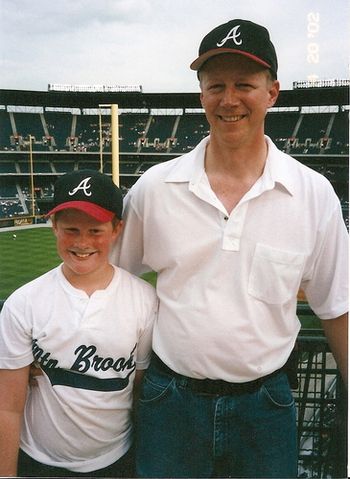 Paul and Jim at a Braves game. 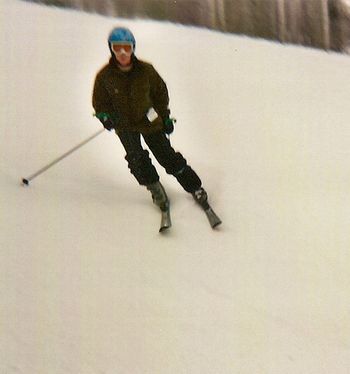 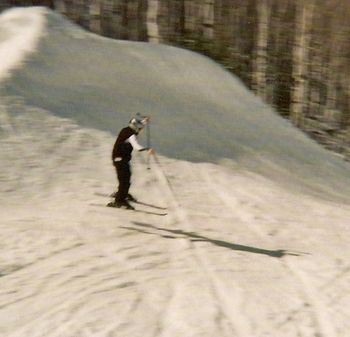 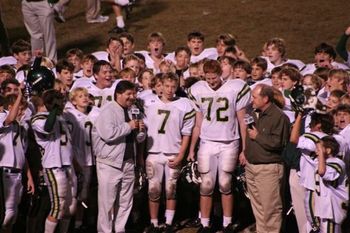 Paul (#72) is the offensive MVP for the last game of an undefeated season for the Mountain Brook 7th grade football team. Fall 2006 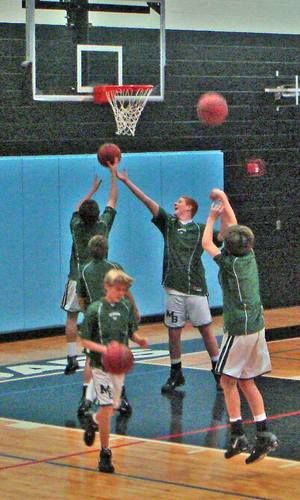 Paul warms up for a game with the 8th grade basketball team. Winter 2008 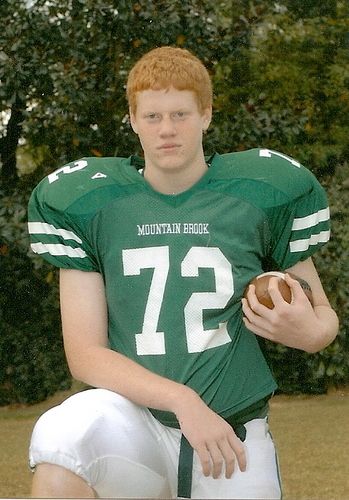 The game face - it's not cool to smile. 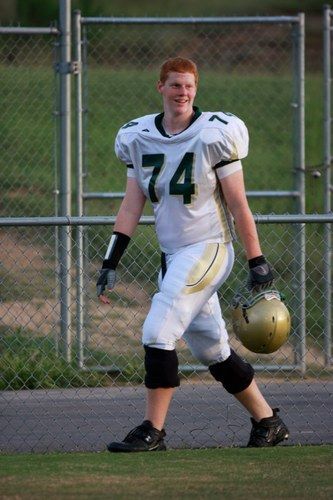 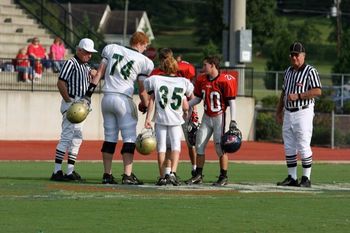 Paul ( #74 ) is a little larger than the other captains - and the referees. 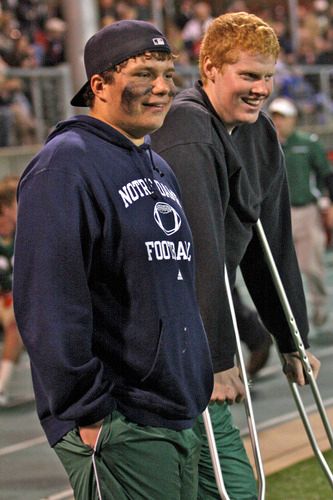 the end of Junior football season 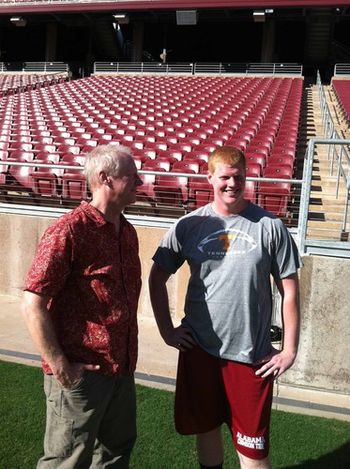 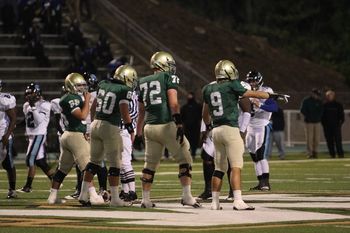 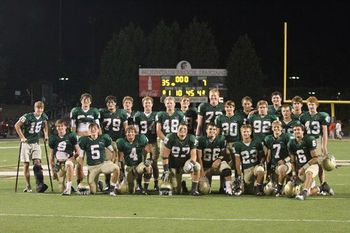 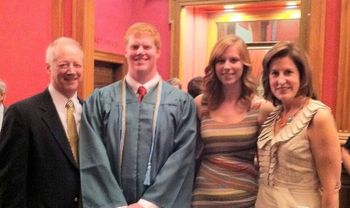